We are very excited to have been chosen again as a participating charity in Birdies for Kids (BFK) presented by AltaLink this year to help us with our fundraising goals. 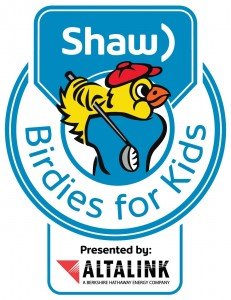 It aims to not only provide Calgary with a world-class professional sporting event accessible to families, but also to bring much needed dollars to local charities.

The most exciting part of the program comes together from various corporate supporters with AltaLink being the Founding Partner. For every dollar raised by each charity, up to 50% will be matched. This means that if you give a donation of $100, up to an additional $50 will be given to Camp Cadicasu for a total of $150. 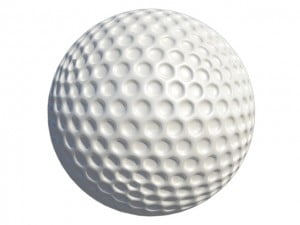 Charities generate contributions through flat donations towards the Shaw Charity Classic (August 9 – 14, 2021) at the Canyon Meadows Golf & Country Club where PGA Tour Champions players compete to win. All tax receipts will come from the Calgary Shaw Charity Classic Foundation and are distributed throughout the year by November 30, 2021.

Donate to Make a Difference! 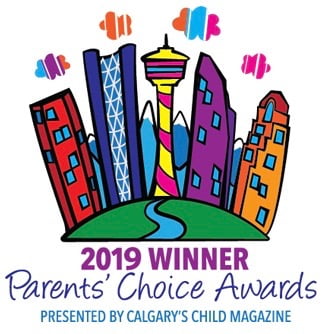 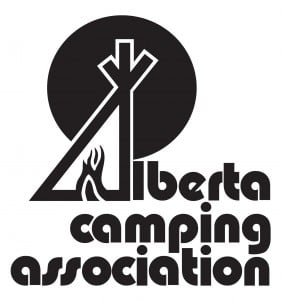 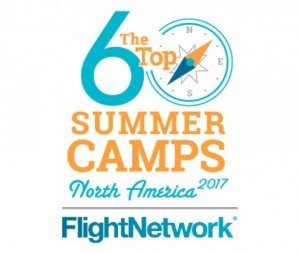 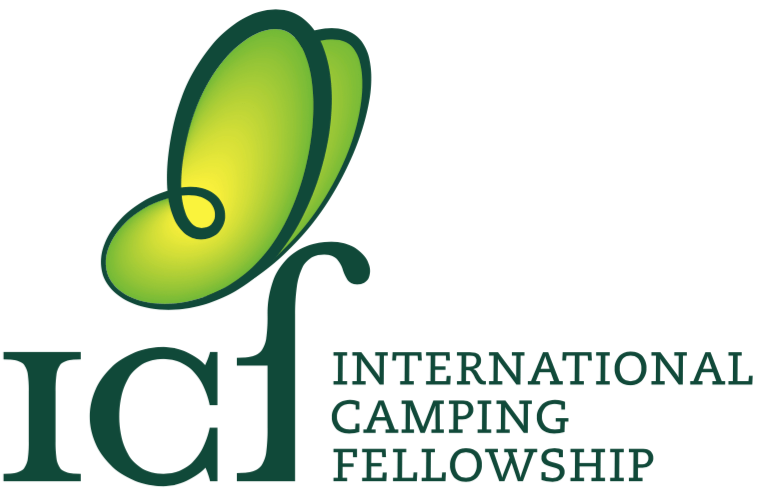